A European network, reaching as far as the Pacific.

Footprints that are still fresh
In most of the places marked by Stevenson’s passage, his footprints are still fresh today – brough to life in the imagination, perhaps, by his stories of hidden treasure and piratical raids, or simply kept alive in the memory of the villages and towns along his path. In one, a remembered donkey; in another, the first meeting with Fanny, with whom he would share his life; elsewhere, an encounter in a canoe, or the spot where part of a book was written. From these diverse memories, various local initiatives have developed, at first in isolation from one another. Some of these initiatives have grown into sizeable activities, such as, for instance, hiking and travelling with donkeys in the Cévennes in southern France, while others have sought to bring to life the stories of pirates and treasure in Bristol, or set out to retrace canoe trips from Belgium through northern France. An organisation in the north of Scotland takes disadvantaged young people out hiking to rebuild their self-confidence.

Coming together
Over time, contacts have developed between all these groups and associations. In 2013 they decided to create a joint network association, based on these shared values:

It has been by sharing experience, mounting joint projects and launching initiatives together that the network has grown in both size and effectiveness over time. 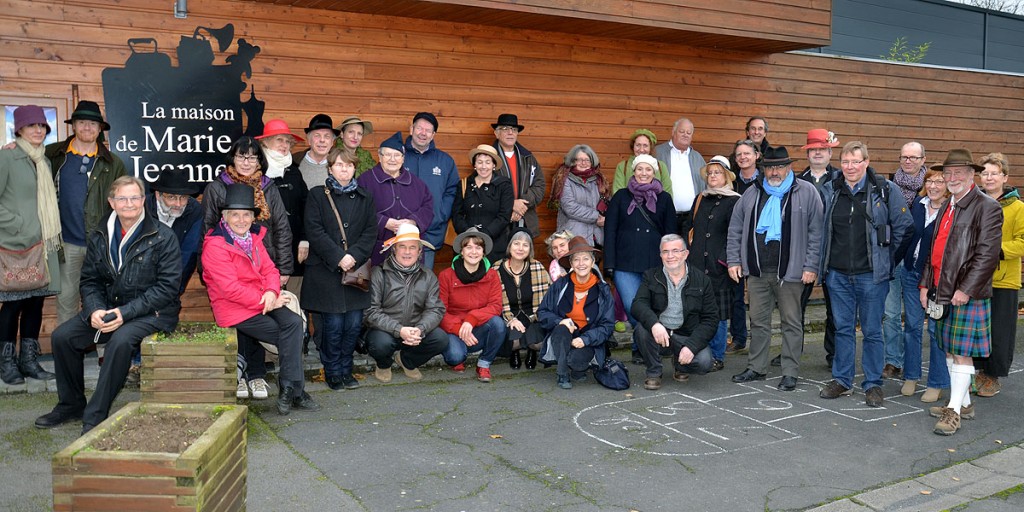 The European network association currently consists of 8 member organisations, with further expansion to include partners in Switzerland, and exchanges also being developed with the USA and Oceania. The association’s registered office is at Fontainebleau (France)