The RLS Club met at a hotel in Edinburgh which was formerly the home of the great lighthouse builder Robert Stevenson, RLS’ grandfather. Members enjoyed a talk on the 8 years which Stevenson spent as a student, eventually abandoning engineering for law.  By studiously avoiding lectures and pursuing his colourful interests elsewhere he laid the foundations for a wide a varied literary career. 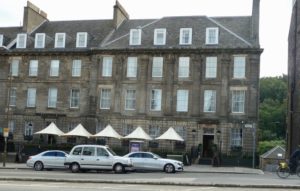 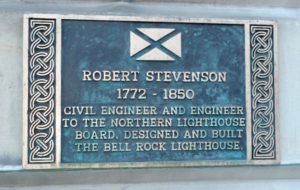 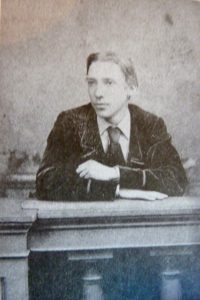 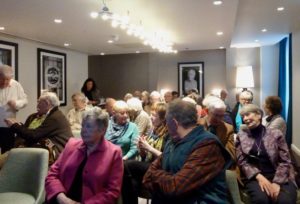